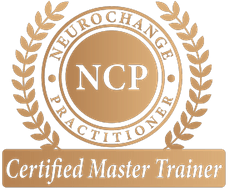 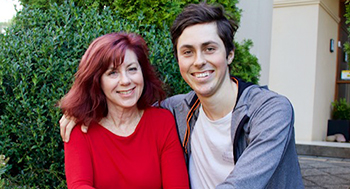 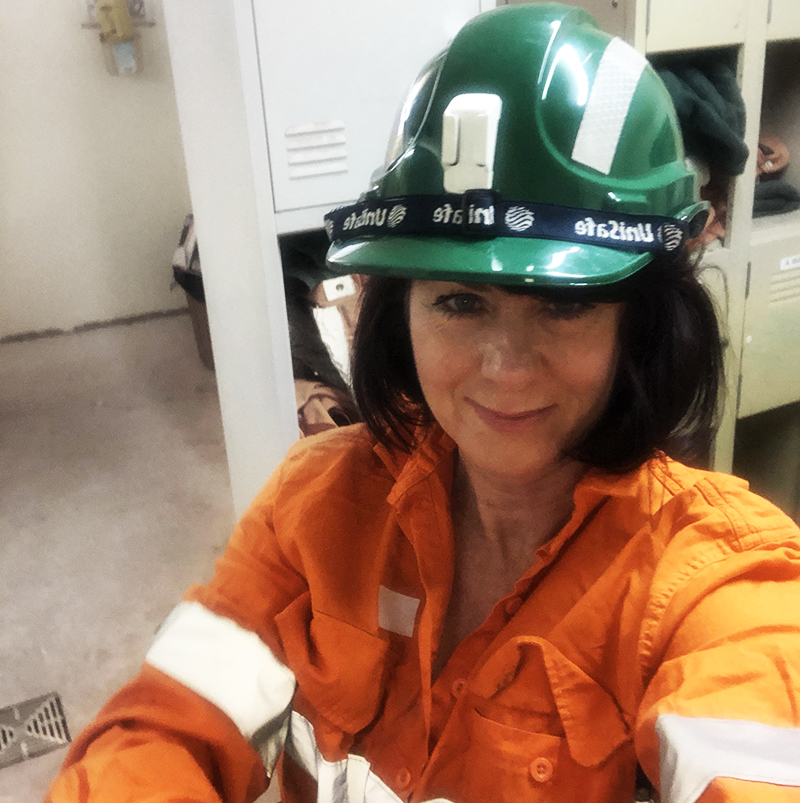 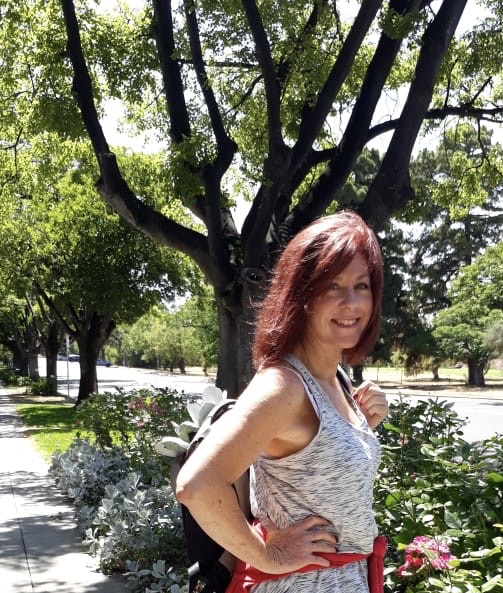 Over the years, I've had to learn how to navigate change, manage stress in high pressure situations, maintain balance and take responsibility for my future.

Now, I show other people undergoing change how to do the same, via 1 on 1 coaching, group coaching and training workshops and seminars.

My life began in Zimbabwe in a very interesting time in history. I was brought up on a tobacco farm owned by my parents.

My dad unfortunately died unexpectedly of a massive coronary when I was 14. He was only 39 years old. That put a lot of different stresses and strains into our life and into our home.  My mum obviously found that very hard to deal with, the loss of her husband and four children to take care of.

It was in the time where Zimbabwe was going through huge political unrest and economic changes with a civil war and then farm invasions. As a young girl I had to learn how to use a rifle.

We used to go down to the rifle range to practice so we could defend ourselves with guns from potential attacks ...and were constantly on the lookout for landmines. We had grenade screens on all our windows. We travelled everywhere in convoy and my home was a war zone for all of my teenage years.

It got to a stage when my mum remarried and, as a young lady, I was able to move away to complete University in South Africa, live in Paris for a year, travel and get married myself.

After spending a number of years in South Africa and the UK my husband and I moved back to Zimbabwe for family reasons. My marriage didn't work out as well as I hoped and ended after 20 years. Our son Liam was 9 months old.

After a while my circumstances in Zimbabwe became untenable and no longer resonated with my values or my beliefs. I felt compelled to create a better life for Liam and me so I started the immigration process to move to Australia.

This decision was extremely hard for me as it meant leaving Liam, who was 5 years old, behind with his father and my family while I got established and rebuilt a new life in Australia - initially in Melbourne.

I travelled back to Zimbabwe regularly to catch-up with my family and in Oct 2011, after 7 years in Australia, when Liam was 12, I decided to move back to Zimbabwe to be with him. Life there wasn't getting any better but was in fact, growing worse.

Three years later, in early 2015, I moved back to Adelaide. Thankfully, this time, with Liam who was by then 15. He chose to take up an incredible opportunity to pursue his dream of becoming a tennis professional and subsequently follow his own entrepreneurial path.

I remarried in between and unfortunately my second husband and I ended up taking different paths.  I have been largely by myself, as a single mother supporting my son, and because I needed flexibility chose to work as a long time contractor and consultant in a variety of roles and projects in the Corporate arena - more than 40 over the last 25 years.

Through these constant changes and experiences I have learnt a multitude of different things; how to set goals, motivation, attitude, adaptability, flexibility, relationships, collaboration, leadership and planning and have gained a fair amount of resilience and durability.

I have continued to study and take specialised courses in human behaviour, positive psychology, neuroscience of change, coaching, leadership and strategic intervention - to expand my knowledge.

I started my business, Incremental Steps to empower and support others, alongside me, to fearlessly embrace change and create a life they’ve always dreamed of living, one incremental step at at time.

I know how scary and lonely it can be on a solo journey, and how important it is to feel like you belong somewhere; to be able to learn new skills, to collaborate and to be able to connect with like minded people in a warm, supportive and uplifting environment.
‍
And so... I'm truly passionate about supporting leaders at all levels to fearlessly embrace change, find joy in what they do and uplift their own performance and that of others - in all aspects of life and work. All the while working to build human connection, social bonds and fearless empowered communities. 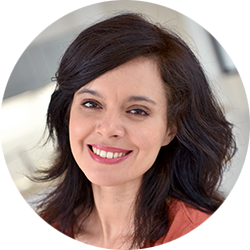 "Thank you Gwen for an interesting 12 months, it has been a great journey! I respect and appreciate your professionalism and your code of confidentiality. Knowing I was safe to express my inner feelings, I was able to talk openly and candidly thus becoming more enlightened as a  whole and growing as a person." 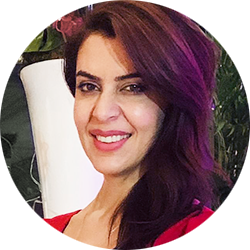 “Gwen is an excellent life coach, she has helped me gain clarity on my goals, and the steps I need to achieve them. She's very intuitive and also practical. It's amazing what you attract once you start tapping into your potential. All thanks to Gwen.” 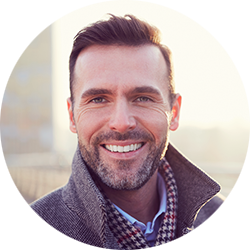 Gwen has helped me, not only in my professional career, but also my private life. She has helped me sort out and understand my mindset, shown me how my beliefs impact my responses, and has also given my great insight in what drives me. I would highly recommend Gwen to anyone that needs coaching dealing with life’s ups and down. 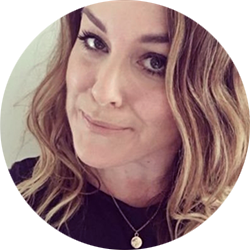 "What can I say? Gwen has a rare gift to put people at ease and make them feel comfortable in her presence. She is an excellent trainer and speaker. She's raw, real and fabulous." 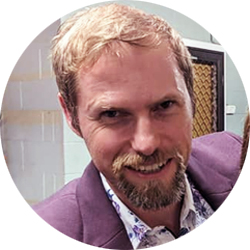 “Gwen has been a tremendous help to me in providing coaching and guidance for both my business and personal life. She has provided me with more clarity to help me work out 'where to next' in my journey ahead. Thank you so much Gwen.”

I'm working with these amazing companies.

Why do some people change and others resist?

I speak on understanding change and mastering the mind. Create change in your workplace, company or community.
talks@incrementalsteps.biz